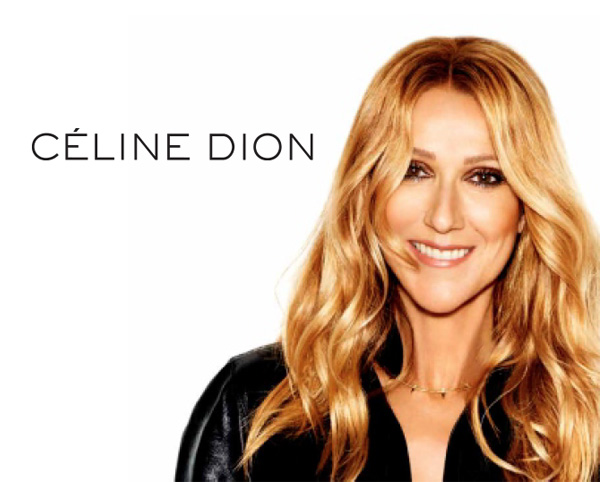 Biography:
For humble beginnings in a rural French Canadian home town. Celine Dion has risen to international superstardom like a shooting star. Celine has been called the premier contemporary pop vocalist of the Nineties. She has earned music industry accolades from around the world. Grammy awards in the U.S. Juno and Felix Awards in Canada and World Music Awards in Europe. The entire world has seen Celine Dion literally transform herself from a gifted pre-adolescent into an international super star.

Born in Charlemagne ( a small town 30 miles east of Montreal, Quebec, Canada). Celine is the youngest of 14 children of a highly musical family. Her parents, both musicians, operated a small club, and on weekends the entire family performed and entertained the local population. From the tender age of 5, Celine sang with her siblings and quickly acquired the ability to perform live. At the age of 12, together with her mother and one of her brothers, Celine composed a French song which would forever alter the course of her life.

About the collection:
Celine Dion is growing her empire one handbag at a time. She had launched accessories range with the Bugatti Group, the undeniable icon unveiled select pieces from the Celine Dion Collection at a press conference in Las Vegas.

The collection is made up of a whopping 100 pieces including backpacks, clutches, wallets, and even tech accessories. As a sentimental addition, Celine designed each bag to have the visual representation of her voice’s unique sound wave on the interior.
Law Roach, Celine’s stylist and a judge on the current season of America’s Next Top Model, was also in attendance. In a particularly candid moment. Celine thanked him for transforming her style in the best way she knows how… through song.