ICB is in direct partnership with one of the group’s company T.M.E retail licensee of Forever 21 in 15 countries in Europe for the creation and management of

Shop in Shops within Forever 21 stores.

ICB had also launched the concept with “Aditya Birla Fashion and Retail Limited Group” in India official licensee retailers of Forever 21 , with 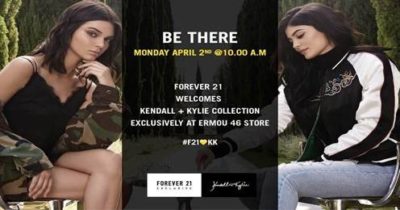